Search anything and press enter

New law on "Insurance from unemployment" 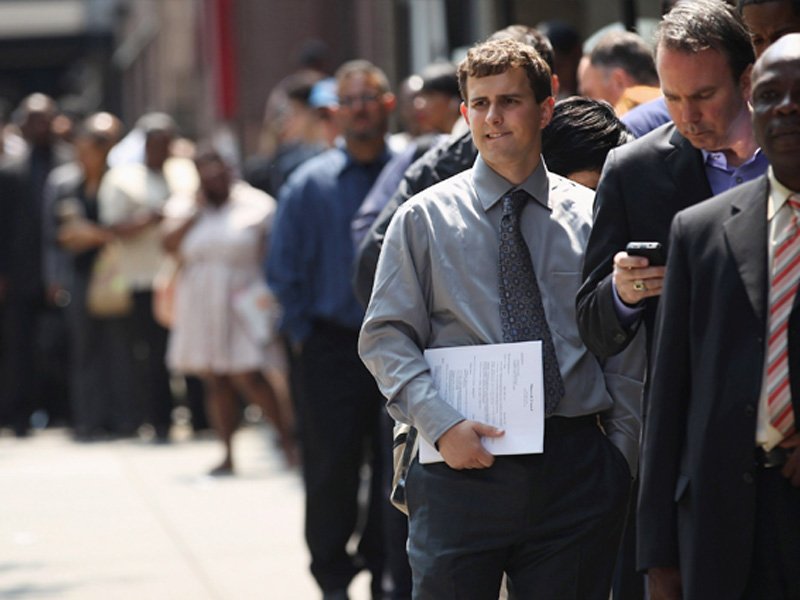 Apart from introducing some novelties and new conditions on provision of unemployment allowances, the Law can be seen as a summary of already existing normative legal acts regulating unemployment insurance matters.

According to the Law, it shall be applicable to employees whose labor relations are terminated as a result of staff lay out, liquidation of a legal entity or a state agency.

Unlike, the previous legislation regulating unemployment issues, under the current Law both employees and employers will have to pay additional social insurance contributions, tariffs of which is 0.5% of the calculated payroll and 0.5% of the gross salary of each employee. In other words, employer and employee each will have to pay additional 0.5%, besides compulsory social contribution payments of 22% and 3%, respectively.

Finally, pursuant to Article 10.3 of the Law the said social insurance payments must be calculated and fully transferred by the employer to the insuring state agency (i.e. SSPF) at the same time with the payment of monthly salaries but not later than 15th of a next month.

During the seminar on technical security and...

We would like to mention that Baku Consulting Group (BACG) has recently...

Need some legal assistance? Dont hesistate to contact us: info@bacg.az